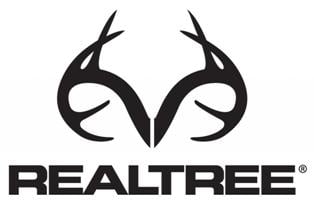 Very early in the camo revolution, a hunter named Bill Jordan decided he was going to create a camo pattern that he believed would help him and his hunting customers gain an advantage in the field.  And from those humble beginnings in the back of a boat dealership in Columbus, Georgia in 1983, Realtree has become the biggest camouflage brand in the world.

Realtree remains No. 1 in the woods, but America’s top camo isn’t limited to hunting anymore. In fact, it’s a lifestyle statement that extends into many homes.  Camo designs have become increasingly popular, creating a new demand for more camouflage home products such as home décor, sheets, aprons, shower curtains – and kitchen appliances.

Realtree has evolved from a camo pattern to a lifestyle brand, and will continue to break new ground with new partners in key categories – partners like Magic Chef.